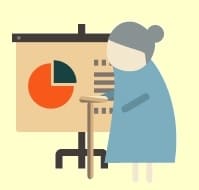 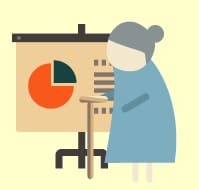 Equipo Humano Foundation presented the Metalogue project on June 15th to the European Commission, for bringing state and regional inputs into EU social dialogue negotiations. These inputs have been linked to the challenges and opportunities of an ageing workforce and intergenerational dialogue in the metal sector companies.

The European social dialogue is a continuous negotiation process between employers and workers representatives from all sectors of activity in Brussels. The new work plan 2015-2017 recognises the importance of demographic trends for the labour sphere.  The prospected scenario leads European societies to swell the proportion of pensioners relative to contributors, and has recently entailed retirement age reforms in almost all Member States. This new scenario of an ageing workforce presents new challenges and opportunities, which will be discussed at the Social Dialogue in Brussels to reach a Framework Agreement applicable to all Member States of the Union.

The Metalogue project will be led by FEMEVAL, the Valencian Federation of Metal Employers. Indeed, the metal sector has a strategic caracter since it represents a 10% of industrial added value and more than 4.2 million jobs. Four couples of employers and workers representatives from different European territories will participate in the consortium: the province of Valencia (2), Slovenia (2), Hungary (2) and Finland (2). These territories are representative of the four major types of European labour markets; respectively, Southern, Continental, New Member States and Nordic.

Each partner will hold a territorial micro social dialogue following coordinated methodologies presented by the Equipo Humano Foundation staff. The micro dialogues will serve to pool and record the issues, arguments and conclusions of each discussion on the new challenges and opportunities of an aging workforce and intergenerational dialogue. This information will be collected, edited, shared and distributed to the heart of negotiations among participants of the European social dialogue, thanks to the involvement of CEEMET, the European Metallurgical Confederation of Employers. In this way, we will strengthen the democratic anchorage of European social dialogue, bringing different insights on aging workforce as seen from different European territories. In addition, the project will enable Metalogue employers and workers representatives from different corners of Europe to meet and integrate new methodologies for holding more effective social dialogue in the future.

Project participants expressed their willingness to get the work started in order to enrich the European social dialogue by conveying their views on ageing to Brussels, as well as to learn from methodologies, issues, arguments and conclusions brought out by other participants. The official response of the European Commission is expected in September 2015. 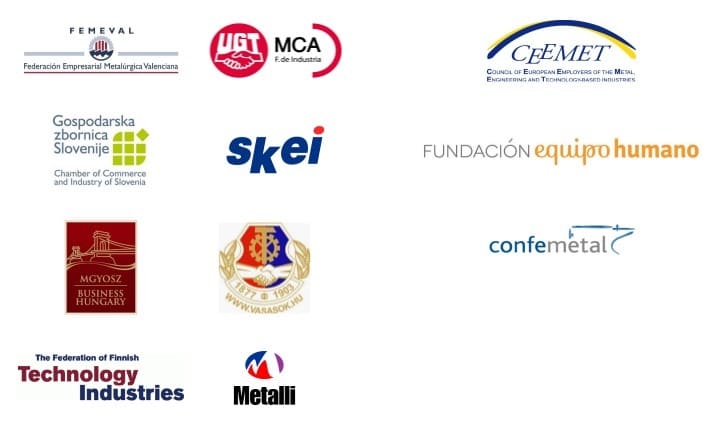