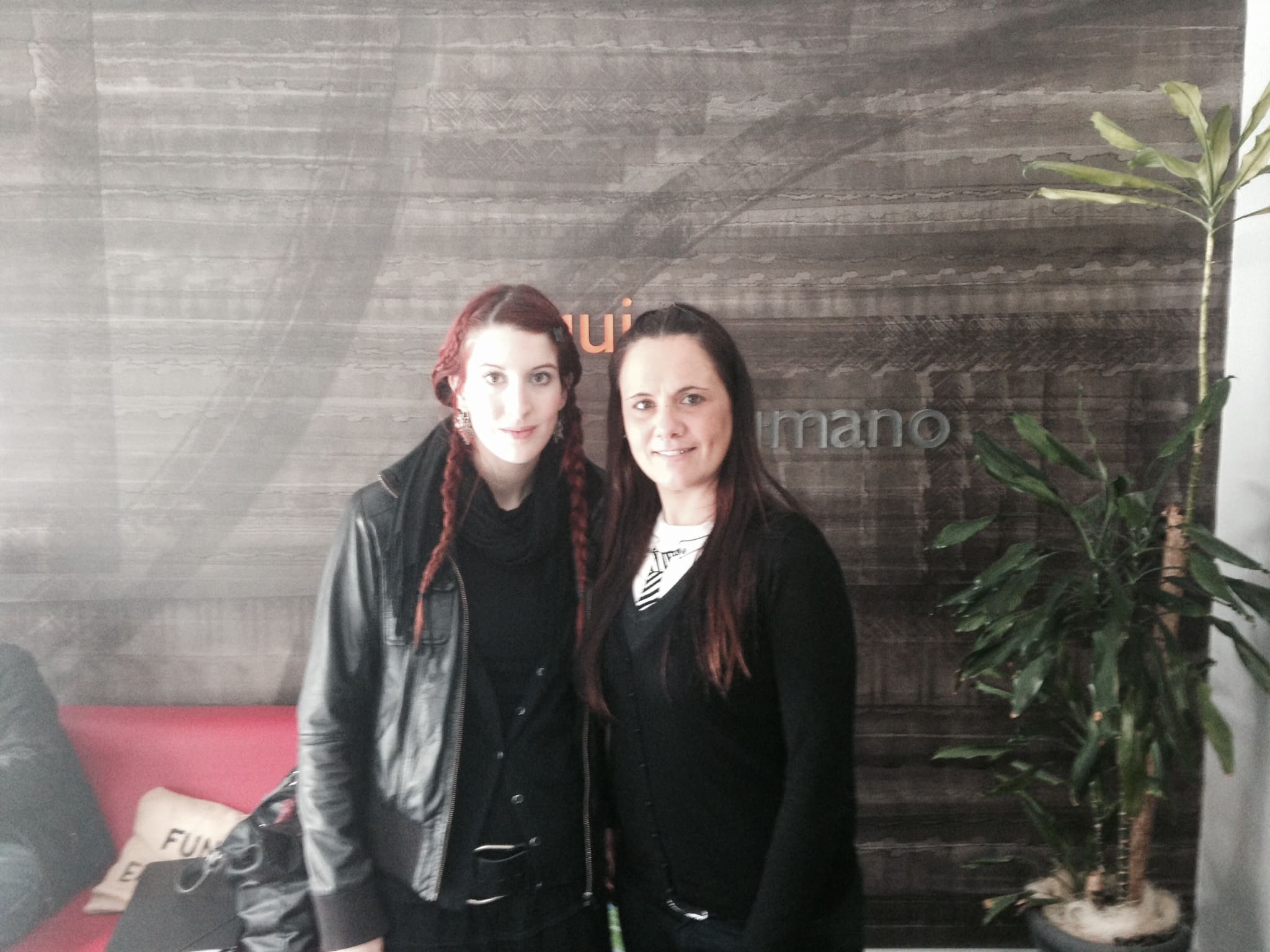 After the first four months of the Comprehensive Employment Plan for the unemployed under 30, which Fundacion Equipo Humano is running, we have reached an employment rate of 42% of the users and on this occassion we want to highlight the case of Ana Isabel de La Inglesia.
The professional profile of Isabel is Managment – Responsible for textile shop with over 6 years experience in stores like Grupo Inditex, Corte Inglés, Blanco, Trucco performing management functions and equipment supervisment, box controlling, products (orders and receiving), merchandising , Personal Shopper, opening and closing of the enterprise.

Even if she has an excellent career in the retail sector, being 27 years old, her training is not corresponding  in the same way, as a specialist in Hairdressing (an alternative rule in), and her search only focused on full-time charge jobs because her dismissal was a result of lay off, with two years of unemployment grants.

Her job search has been very active, even before joining the program as she was discharged in various job portals. Through career guidance, she was linked to more industrial specific portals (Fashion Jobs) LinkedIn and management, as the inscription on the deals, however the path followed by the user was not successful, due to the number of registered users who did not allow her to access her resume and to be included in the screen, being discarded without even being read by the company. Using Linkedin (updating her profile) and seeing how to get trained on direct contact through it, as well as learning how to contact company with sending directly her CV, and the movement for technical contacting her CV with those responsible for screening large groups of textile, selling her profile and sending her candidacy as a participant of the program, as well as preparing both group dynamics, as well as interviews (individually and in workshops), she began to have success in early April. The user has been involved in selection processes of Primark, Okeysi, Philpark, Woman Secret, 18th October, Hays, and not in positions of clerk, but in management and responsibility of store.

Till today she has been dismissed from jobs and interviews, and has been «forced» to choose between several job offers offered by various companies and firms. On Monday, May 5, 2014, she started her training in Madrid in Okeysi, after overcoming the dynamics, written interview and individual interview. The company begins its expansion nationally (currently only found in Madrid) and to allow for professional development within the sector.